The final of the U·MOB – MUV Tournament: and the winner is... - MUV

The final of the U·MOB – MUV Tournament: and the winner is…

A final that kept all spectators in suspense for the whole week, until the final gong on sunday afternoon. The winner is Università degli Studi di Torino!

Last week was a real match that testified to the great commitment to a better planet on the part of the students, teachers and supporters of both finalist communities.

We told you which of the 16 universities qualified for the playoffs. Now let’s see the highlights of the quarter-finals, semi-finals and finals.

Playoff picture: how did the eight qualifiers do in the big matches?

The quarter-final round has officially defined the pairings of the semi-finals of the Tournament, kicking off a now-classic sporting clash between Italy and Spain:

The history of Italy-Spain in football goes back more than a century: the first challenge in 1920 at the Antwerp Olympics, the last confrontation in a major event, won by the Azzurri, at the European Football Championship just a few months ago. Italy and Spain have faced each other 37 times. Overall balance? A draw. But in MUV tournaments there is no such thing as a draw.

Università di Parma and Universitat de Barcelona come out, with the applause of the whole audience, accumulating respectively 820.448 and 818.120 total points.

Università degli Studi di Torino dominates the Tournament so far with a record number of points, 955.073, and almost 220 active users in the week of the semi-finals alone.

Università degli Studi di Torino and Universidad Las Palmas de Gran Canaria thus gained access to the final act. An intense, hard-fought and balanced week with a continuous come back, day after day (but we can also say hour by hour!), between the two teams until the 204.240 total points of Università degli Studi di Torino condemned Universidad Las Palmas de Gran Canaria to defeat with 113.761 points.

As we always say, victory for those who play with MUV belongs to everyone! Thanks to the virtuous behaviour of all the participants at the 16 universities, well over 300,000 sustainable kilometres were covered, which if they had travelled by car would correspond to 42.5 tonnes of CO2 emissions.

The awards and the UMOB Conference

The three champions who captained their team will receive prizes from the U-MOB LIFE network such as smartphones, tablets and laptops. In addition, the winning university will be awarded at the final U-MOB Online conference on 17 and 18 November 2021.

We will also be there presenting MUV, the Tournament, the results and upcoming events.

Congratulations to all 16 universities

They have supported with enthusiasm their community towards safe and sustainable mobility, showing concretely their commitment to the fight against climate change.

Thank you to all the users who have played with MUV and experienced a new way of urban travel. And even if the tournament ends today, we hope that your commitment will continue!

The universities that joined the U·MOB – MUV Tournament are:

Play with your community! 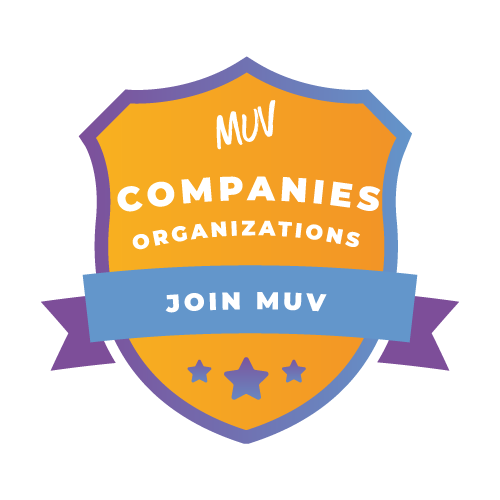 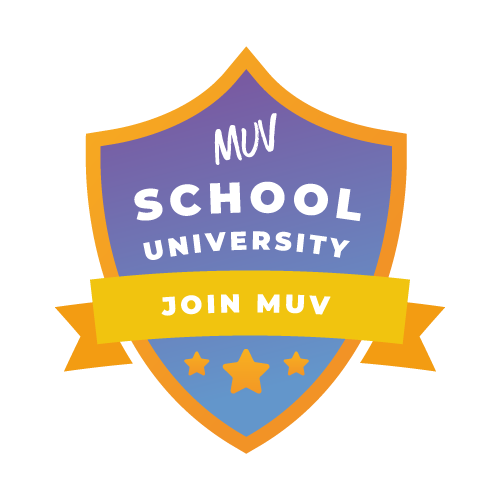 Subscribe to the newsletter to stay updated on our projects:

Fill in the form